The abstractions expression ( coding) describing certain realities used by mathematicions ,chemists, physicists, and musicions, is a interesting mystery. Why certain shapes why basically black and white. How can abstract expressionist art fuse with science coding .

Recent information re the Bitcoin blockchain suggests algorithm changes identified as Taproot will be instigated by Nov 2021 enabling to special contracts(eg NFTs) to be processed with way less CO2 emissions.

All my digital artwork files have been certified and registered on the Bitcoin blockchain as artist proofs files. Hoping they can be converted to NFTs after Nov .

Work in progress is unfolding. Including addition of people crossing the bridge, artwork for sale, advancing each individual character.

Driving west out of Sydney in the sixties, with Brett and Wendy, heading for a weekend of creativity at Hill End. We arrived, after a uneventful trip, cold, winter sunny afternoon, the tension coming out of Brett( for no apparent reason) like a coiled spring as he walked off down the paddock on his own ,with sketch pad and Johnny Walker. In hindsight my ex and I were there only to provide the opportunity that Brett might chance upon sex with my ex. His sex obsession I didn’t see till sometime later, when he was hitting on my daughter . Saturday night went by drinking and sitting by the fire smoking .Early morning, as the household started to stir, the fire in the pot belly stove out, leaving the place freezing .Outside a blanket of mist filled the paddocks covering everything as if they needed to be covered. Brett bought his moody self into the day, while Wendy was no where to be seem, but there all the time. After a day of, joints and photography we bundled back in the car and headed home to Sydney. Driving along Parramatta Rd toward the city, a argument erupted between Brett and Wendy, screening accusations, levelled at each other across the front seat, then in a heartbeat while the lights were red, he opened the drivers door and disappeared along the centre medium strip. We were left sitting in the back seat with Wendy screaming at him out the window, finally, she takes the drivers seat and drives off, Brett nowhere to be seem. Arriving home, it was like a note to myself ” never again”. Hill end on polariod

Today, uploaded to Verisart this portrait for certification. “Eyes under voilet hat” Intrigue, yet venerable. One of three portraits in the works concurrently .

Have submitted my entry to the Brisbane portrait prize this week. “Mr Ko” . First time participating. if chosen to be hung, anticipate delivering a canvas 120cm x120cm. The third piece a ongoing record of my grand-daughter Stella, yet to show itself . Dont know why its portraits at the moment, but it is.

“Life under global warming and other bruises “.
As the global community inevitably sleep walks into a 3 degree increase in temperature, they can’t hear because of the unbearable chatter that permeates all things, numbs us all to the core . We want to act but can’t , want to acknowledge the impending changes but continue to go over and over, the same old ground. The Glasgow climate summit is now just months away, and the denialists are in sharp focus.

Words are no longer useful, in fact a distraction, we know what we have to do . Embrace action, action,action,action, on numerous fronts, 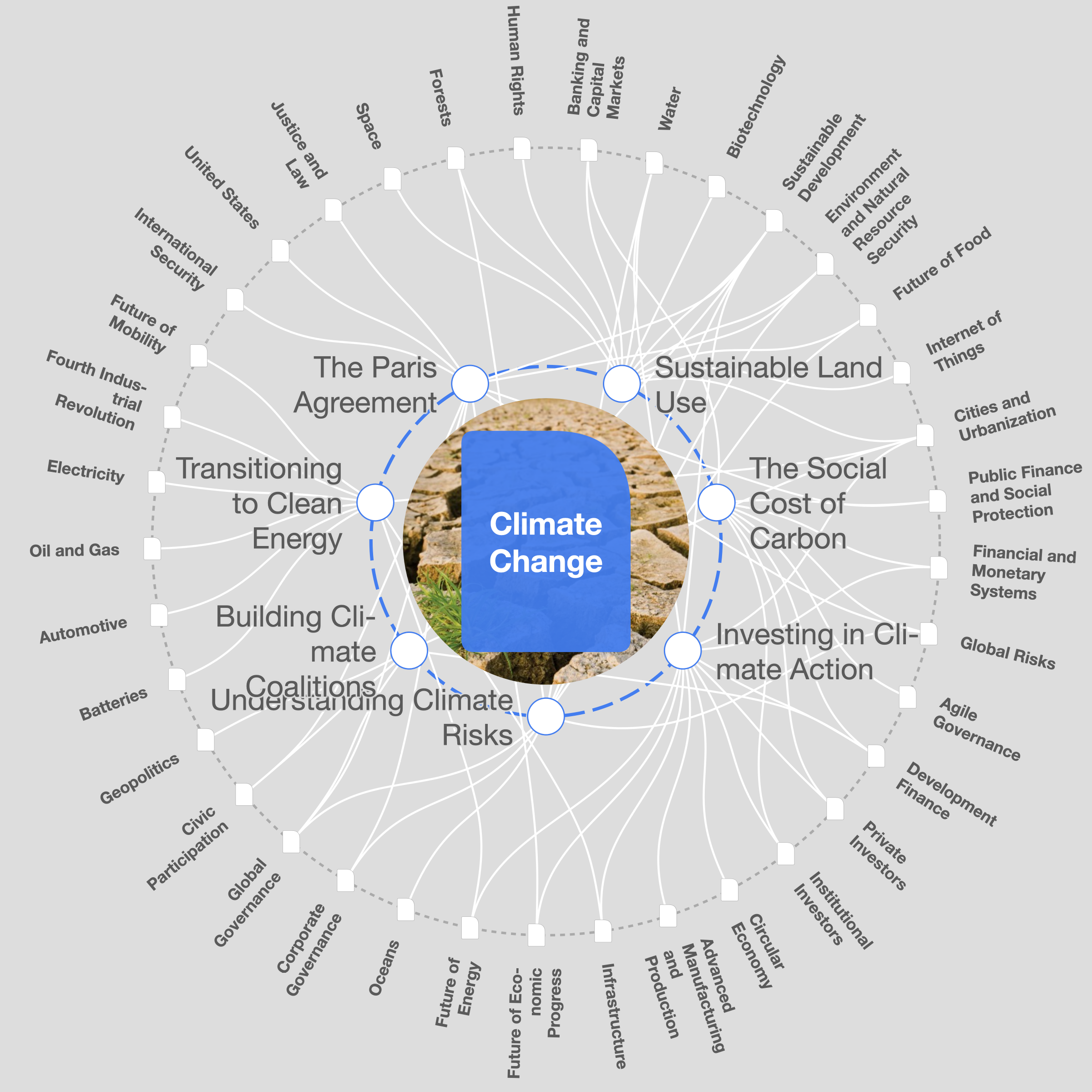 The wonder of working into the unknown. A tree pulsing life in the midst of a landscape weighed down with warming issues, a sky swept by top soil because it no longer is bonded to the earth .

Blue tree with fencing (work in progress) . This new direction is interesting, and I want to persue it a lot.

Energy consumption : Beyond the myth ( Johannes Sedlmeir) As Ethereum re-invents its-self, and the process finds new ways to secure its transactions, with low emissions outcome. This is its year of change, stack “Proof of Stake”, & “Proof of work” chain in parallel. By the end of the this year emissions low, lower, and beyond low. Meanwhile on a different front ethereal new piece named “blue Trees ” has found itself out of my depths, suggestions of a garden,bathed in a pale lemon light, defined by my favourite Procreate brush. Chain certification pending .

Thought I had worked thru and found the least path of resistance but no. Verisart is still not using any other exchange but Metamask for NFTs . Gun shy after reading a review that said they deposited into Metamask and the funds disappeared? Not a good look . The blockchain is the delivery mechanism still have to do the art practice, and do it I will.
For example below .
“Orange sky with Lemmon trees “ progressing , meshing micro structures, seaside landscapes , sailing ships for the past , global warming .